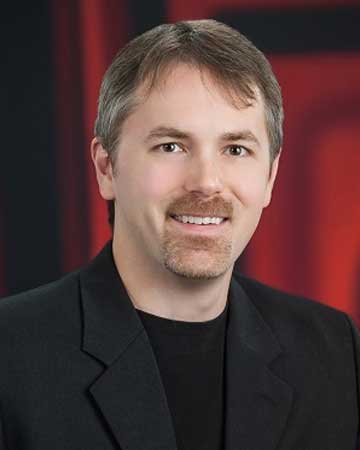 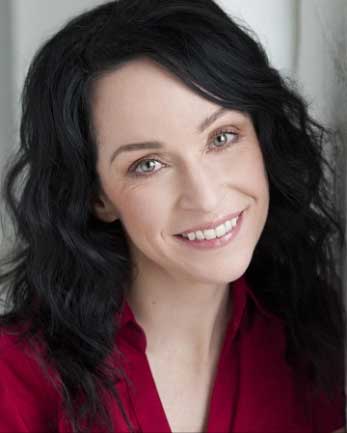 Mike has been around recording devices all his life and earned a Bachlors degree in Mass Communications major from Susquehanna University. From 2005 to 2014, he was a radio news anchor and commercial producer in the Pittsburgh market, during which time he was honored five times by the Pennsylvania Association of Broadcasters: four times for "Outstanding Local Radio Newscast" and once for "Outstanding Radio Commercial."

In days past, he's also told spooky tales as a "Haunted Pittsburgh" tour guide and was a featured actor in Pittsburgh-area TV commercials.

Rachel was born and raised in the American Midwest near Springfield, IL. She has always been drawn to the dramatic. At a young age, she would get together with her brother and friends to "produce" plays for their parents, usually in the style of an Indiana Jones or Star Wars adventure. She has since played to stage audiences in the Chicago and Pittsburgh areas, garnering a Best Supporting Actress nomination for her work at the Pittsburgh New Works Festival. She has also utilized her talents for corporate videos and commercial productions and as a tour guide for "Haunted Pittsburgh."

Rachel is multi-talented. Musically, she has played trombone for local symphonies, and casually plays a little piano. She also has two bachelor's degrees and a master's degree spanning the computer science and psychology fields.